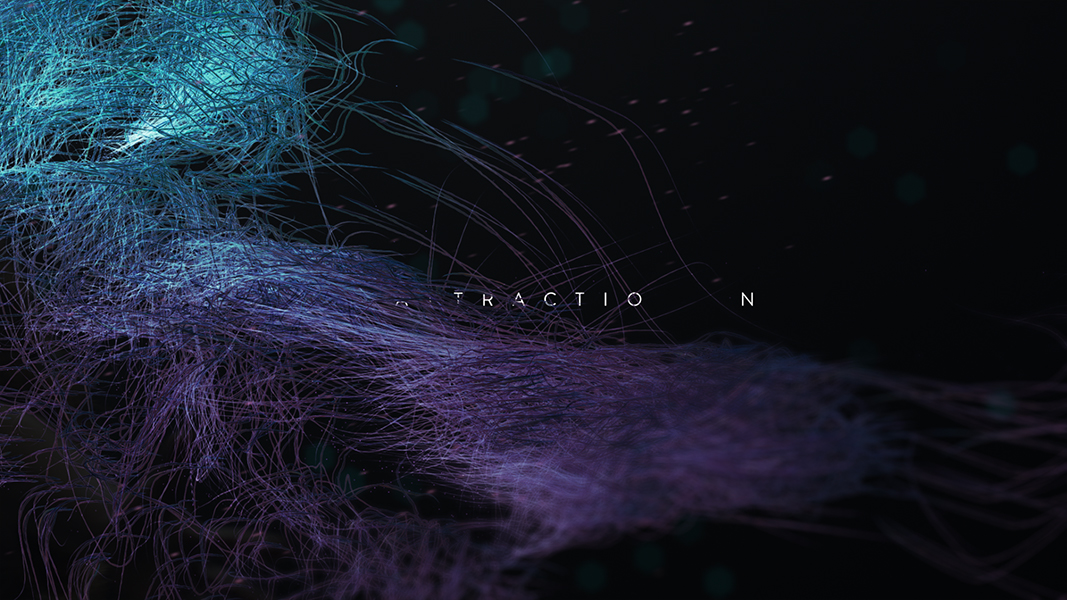 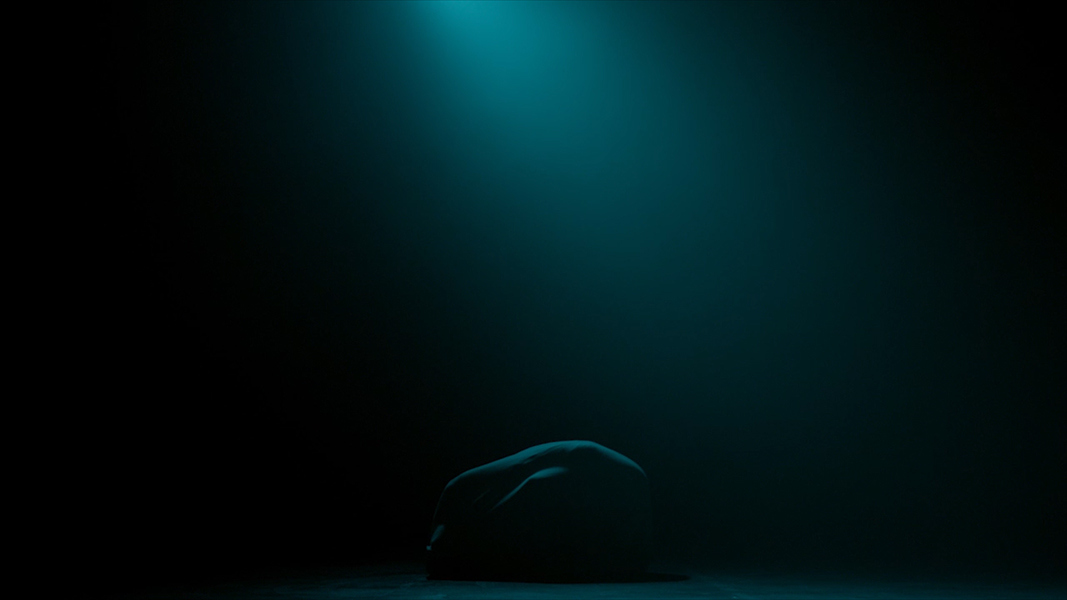 Contemporary dance film in which two figures, dancer and abstract animation, describe the theme of attraction - a game of attraction & repulsion, closeness & distance, connection & detachment. On one side stands the individual with his own traits, weaknesses and strengths. On the other side, both individuals are in context with each other. The relationship of the two is influenced by their own behavior, expressed in movement style or animation style, as well as by music and light that define their environment. While the dancer is bound by physical laws, her dance partner remains changeable in form and influenced only by the attraction that exists between them.